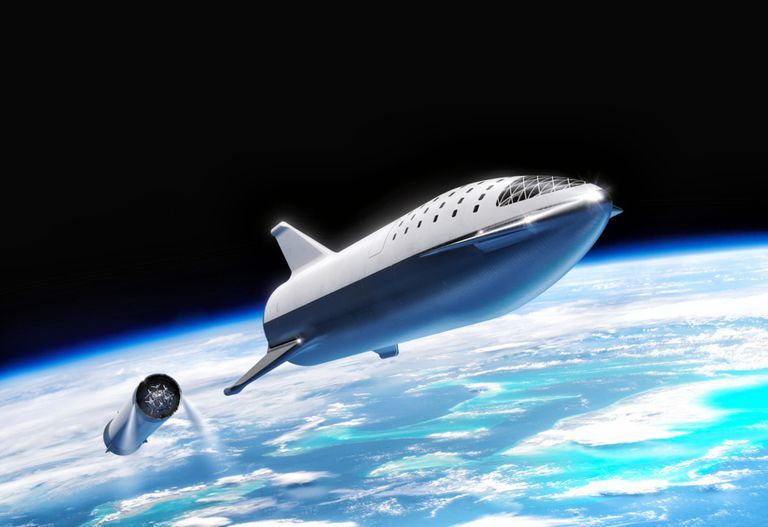 World’s richest man Jeff Bezos who recently visited space in his own rocket of his Space Tech firm Blue Origins. Just before him, Space tech firm Virgin Galactic’s owner and billionaire Richard Branson also visited Space. Elon Musk has also taken initiatives in the same niche with his startup SpaceX. They are collectively going to make it possible for us to travel space. It is a costly affair and a lot of people have criticized that very few people will have access to this service because roughly only 0.1% of people of the world be able to afford it but the amount of damage that it is going to do to the environment will be too much. As these space planes are a major source of pollutants such as CO2 and Nitrous Oxides, they might prove to be very hazardous for the common people’s life on earth. Though they have claimed that sooner the prices of tickets will lower down as the demand will increase and many people will use it. Right now it costs approximately 2 to 2.5 Crores for a trip to space via Virgin Galactic which also includes the training, food, and accommodation fee. The prices of tickets of SpaceX and Blue Origin are not yet decided. During an auction, both the tickets were sold at very high prices of 5-6 crores. But the dream of space tour has indeed come true for people of the earth who wanted to explore the universe without becoming an astronaut!

TechnoXian has something for you, if you are looking for people who love making robots like you 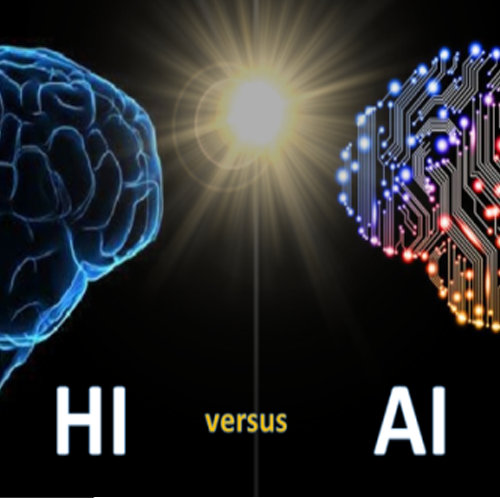