Technoxian is the world’s largest robotics competition with participation from more than 5000 Robo club teams. The global event is in affiliation with the ministry of science and technology, govt of India, and the All India council for robotics and automation. It brings together students from all over the world to compete in the world’s largest robotics competition, commemorate with knowledge, and create an unmatched environment and aura of learning with fun under the expert guidance of researchers who have proven their worth in academia and industry.

Catch All The Latest Updates On The 6th Edition Of Technoxian : http://technoxian.com

In this robotics competition, candidates must achieve specific goals (such as avoiding obstacles, collecting objects, and so on) while conserving resources such as fuel. The competition is open to students in middle and high school.

World Robot Olympiad is a platform that aims to help students improve their problem-solving abilities while also inspiring creativity. It is important to note that WRO is an independent non-profit organisation, and all competition proceeds are reinvested in its dedicated mission of supporting robotics.

This robotics competition is all about a miniature robot mouse solving a maze – a 1616 maze, as the name suggests. This competition is open to students of all ages who want to improve their robotic skills and project quality for their Micromouse.

BEST is an acronym that stands for “Boosting Engineering, Science, and Technology.” In this competition, competitors compete against one another, and a new challenge is chosen each year based on current events. This tournament is open to all middle and high school students.

This is one of the world’s most popular robotic competitions. This competition is definitely worth participating in, with over 50 different events such as walking humanoids, soccer bots, sumo bots, combat robots, fire-fighters, LEGO bots, and many more.

There are numerous events held during this competition. Students must design and construct a robot to compete against other teams in a game-based engineering challenge. Students from elementary to collegiate levels are welcome to participate.

Yet another interesting robotics competition students should participate is ABU Robocon, an Asian Oceanian College robot competition that was founded in 2002 by Asia-Pacific Broadcasting Union.

This is an annual international robotics competition aimed at encouraging students to pursue robotics and AI research.  Well, who would want to miss out on such a golden learning opportunity?

Robofest is nothing but a festival of competitions and events with autonomous robots. Participating in this fest is an experience in itself. Do enroll without fail! 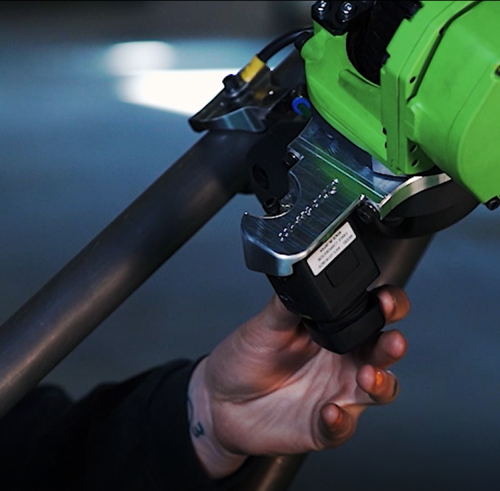 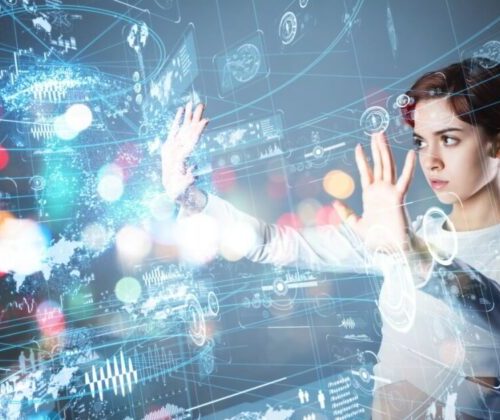