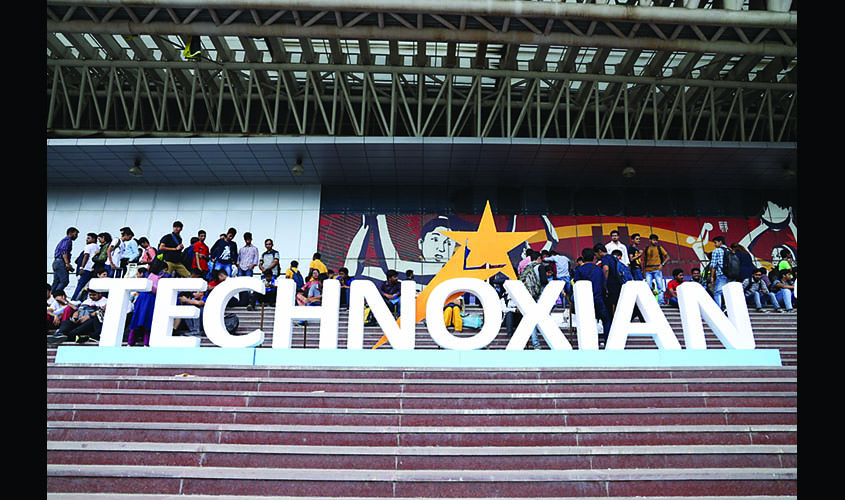 The World Robotics Championship 2021 is expected to see more than 50,000 participants from 50+ countries of the world including participation from all the states of our country. As per the announcement made by the Tech-firm Technoxian that organizes World Robotics Championship in association with AICRA (All India Council for Robotics and Automation) every year, already 22,000 participants have registered for it and a never-seen-before celebration of robotics is soon going to be organized in the month of October in New Delhi. This time the festival for robotics champions will last for 5 days. Earlier versions of the championship used to last for 3 days. The Championship will have so many competitions like WRC Fastest Line Follower, WRC Roborace, WRC Robosoccer, WRC Robowar, WRC Quadcopter, RC Craft, WRC Maze Solver, WRC Water Rocket, and the Innovation Contest. As the name suggests the championship is going to test the robots in the above-mentioned competitions. The Innovation Contest will be the highlight of this international championship because all unique Robots that emerged from unimaginable ideas will be battling against each other. All students and professionals are invited to showcase their creativity and brilliance in front of the world where many corporate giants too are waiting to spot and hire the best of the minds and their creations. 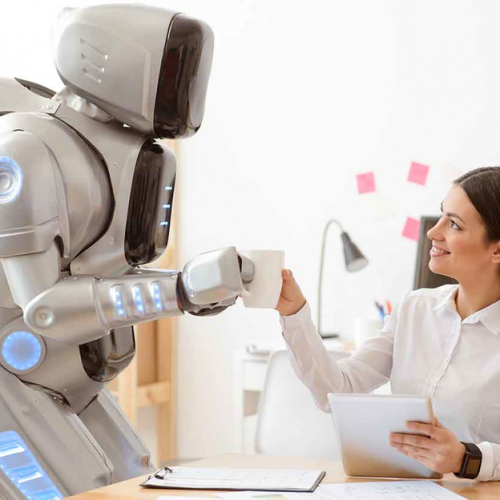 THE FUTURE WITH ROBOTS 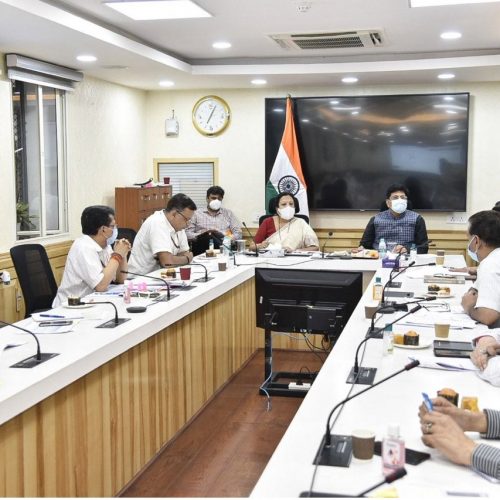