Seoul has begun a pilot experiment to use pint-sized robots as teaching aids in kindergartens, which the city government hopes will help prepare the next generation for a hi-tech future. The “Alpha Mini,” which stands at about 24.5 cm tall, can dance, lead sing-alongs, narrate stories, and even teach kung-fu movements to children who imitate its push-ups and one-legged balancing. During a visit to the colourful and lively Maru daycare in Seoul, teacher Byun  told AFP that the robots aid with the youngsters’ inventiveness. During discussion, the robot’s eyes wink and blink, and its pupils become heart-shaped. It snaps images using a camera on its helmet, which are promptly delivered to a tablet for viewing.

“Knowing how to manage AI and associated tools will be very crucial in the future,” Han Dong-seog, of Seoul’s childcare division, told AFP.

The robots are being tested in 300 Seoul nurseries and childcare centres, with the government urging that children aged three to five participate. “We feel that having this experience in nursery schools will have a long-term impact on their development as children and adults,” Han added. The Alpha Mini has become part of a daily routine for a class of four to five-year-old pupils at Maru, with its capacity to “fart” on demand being a highlight of playtime. 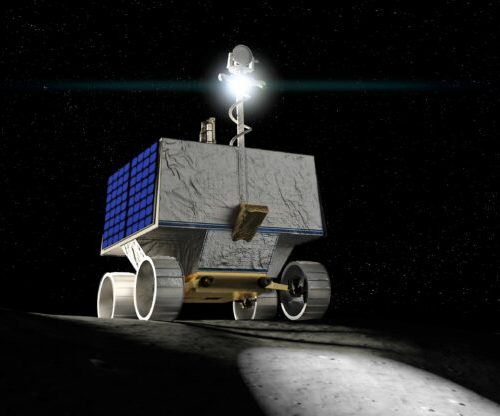 In the midst of the big tech rally, some investors are looking to diversify.