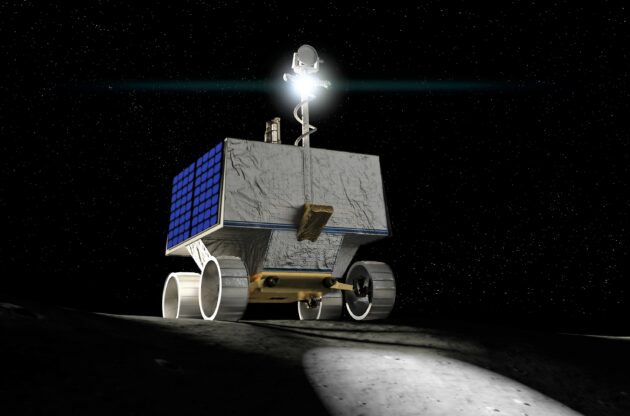 NASA has been preparing to send a robotic rover to the moon’s polar regions for years. Water ice trapped in the bases of craters may be a godsend to future visiting astronauts, providing them with water to drink, oxygen to breathe, and rocket fuel to drive them back to Earth or even further out into the solar system. NASA has now identified the crater that the rover, known as the Volatiles Investigating Polar Exploration Rover, or VIPER, will spend about 100 days exploring when it arrives in a few years.

VIPER will touch down near the moon’s south pole, at the western border of the 45-mile-wide Nobile crater, which was created when something hit with the moon. The sun lies low on the horizon towards the poles, and the bottoms of craters, which are always in shade, are among the coldest regions in the solar system. VIPER is one of several robotic missions being funded by NASA as part of its increased interest in the moon. The first, CAPSTONE, may launch from New Zealand into lunar orbit as early as next month aboard a tiny rocket developed by the start-up Rocket Lab. 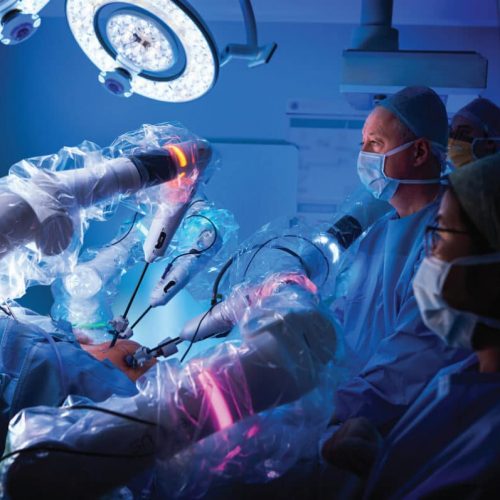 The interaction between a social robot and young patients