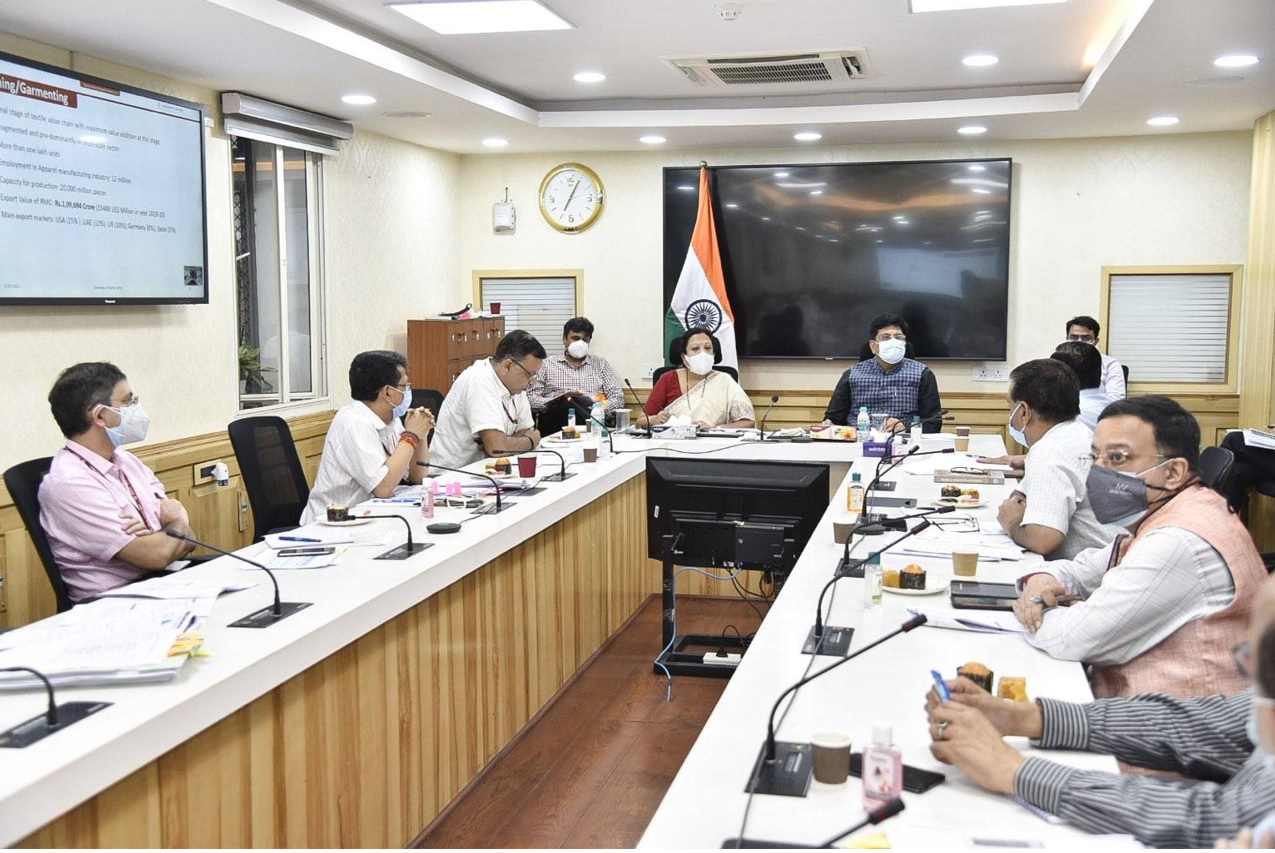 The potential of the textile sector is yet to be realized and this can only be done by using Tech innovations, as told by Piyush Goyal, Union Minister of Textiles on Thursday. The vision of Aatmnirbhar Bharat can be realized by enhancing the productivity of local artisans and domestic industry. He emphasized eliminating child labor and bringing consistency in efforts to bring efficiency in the quality of handloom. The textile sector contributes 2.3% to India’s GDP and 7% to the total industrial output. It directly employs 45 million people in India. India is the sixth-largest producer of technical textiles and the second largest producer of silk in the world. More than 95% of the world’s hand-woven fabric comes from India. Despite these achievements, India has not even used 5%of its potential. The inclusion of Tech- related innovations, Robotics, Artificial Intelligence, and Automation will certainly give the textile industry of India explosive growth. Many other sectors have already adopted the new technologies but the textile industry is still going on with the conventional practices. Some robots need to be made to stitch and design clothes for fulfilling the demand of ever-increasing  population of India. 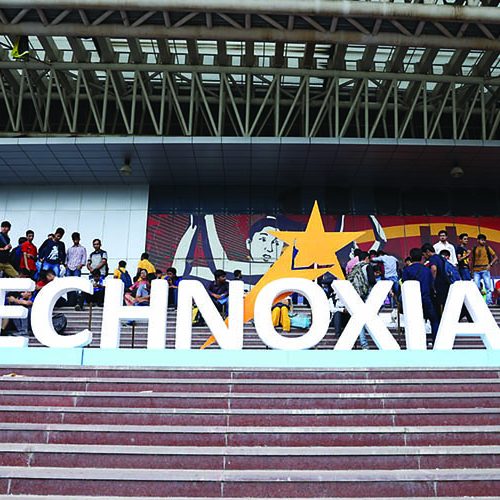 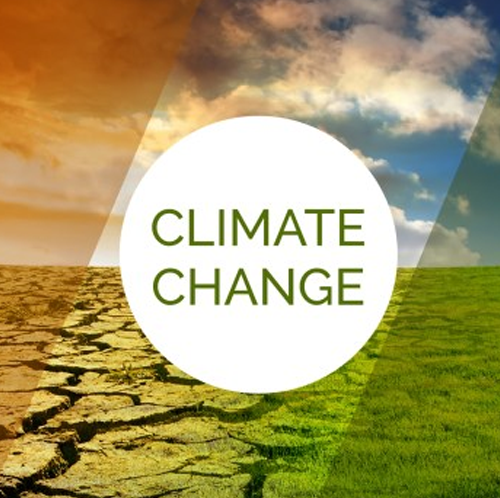