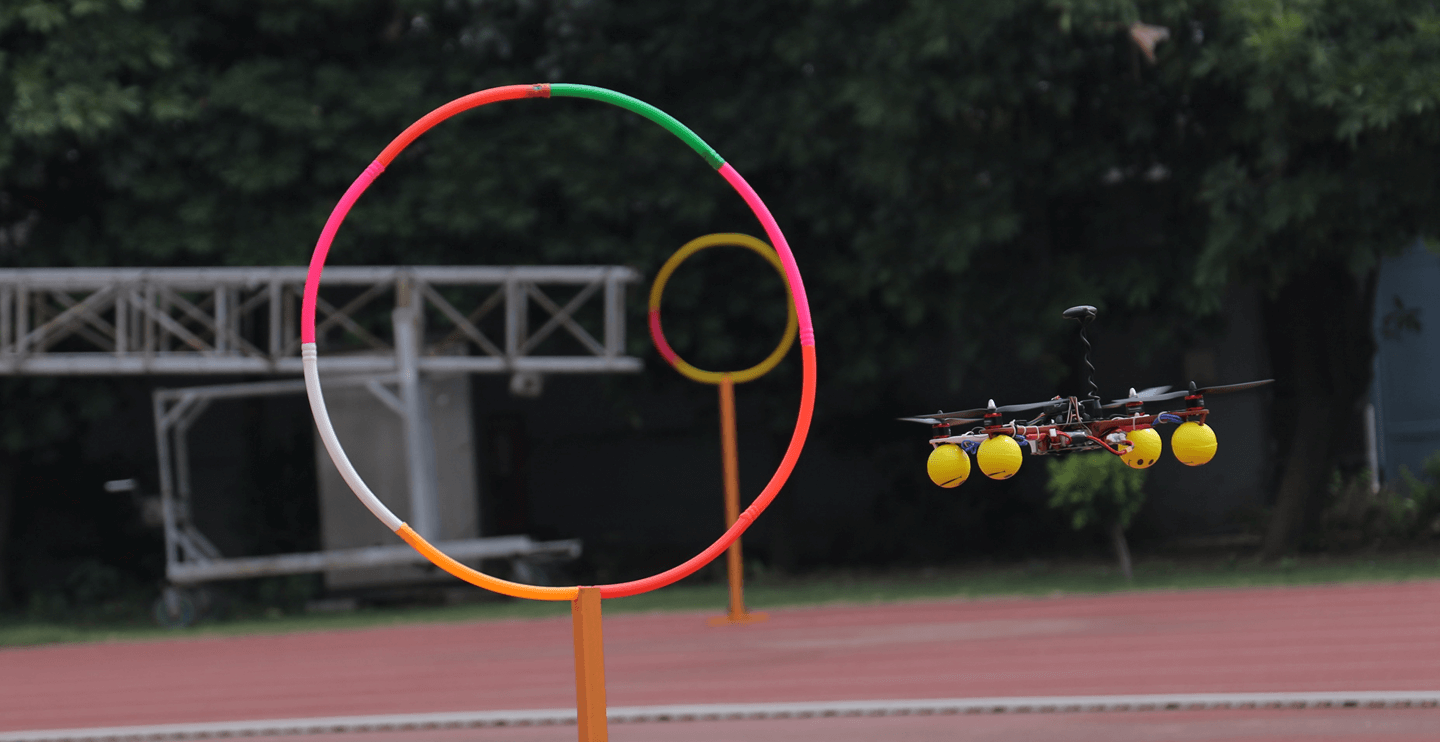 How to get on Quadcopter

Run Time:
Run time starts as soon as the game clock starts/quadcopter takes/off and stops when the quadcopter lands successfully.

Flight time:
The flight time will be the official time taken by each quadcopter.
” Flight time= (Total Access time for the round)-(Run time)

TAKE OFF AND LANDING:

Radio systems MUST NOT cause interference to other frequency users. At Quadcopter, only the 2.4ghz DSS (Digital Spread Spectrum) frequencies are allowed. Radio telemetry is permitted on 433MHz and 2.4GHz.

United States military may receive a dog-like robot armed with a sniper rifle.

A new synthetic biomaterial has the potential to repair hearts, muscles, and vocal cords.