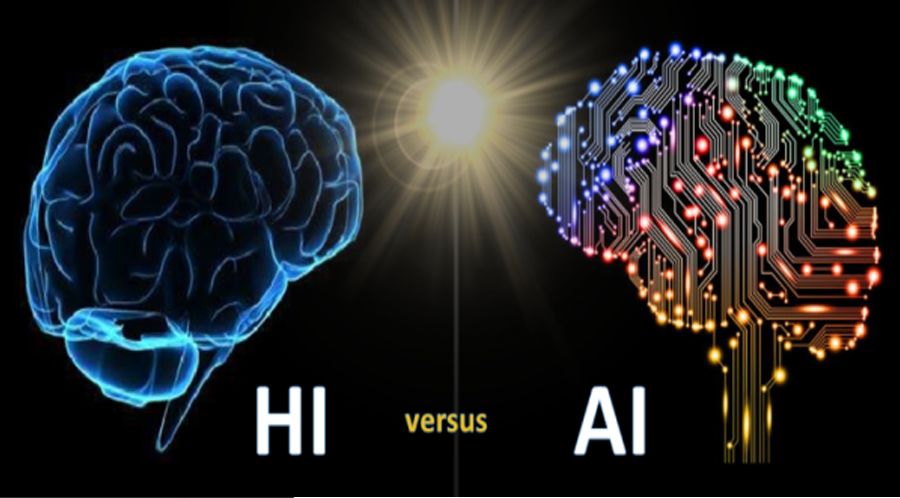 When humans have complete control of artificial intelligence-empowered devices, robots, or other technologies, everything would be great because it is the operator who is going to be the decision-maker in the end. Hence, comparisons should not be made between the creator and the creation as long as the creation is under the full control of the creator. With the immense power of Artificial Intelligence, humans can achieve the unachievable at a supersonic speed in a very minute time in huge numbers without getting exhausted that too error-free. To meet the demands of our exponentially growing population, this was actually necessary. Indeed, need is mother of every invention. 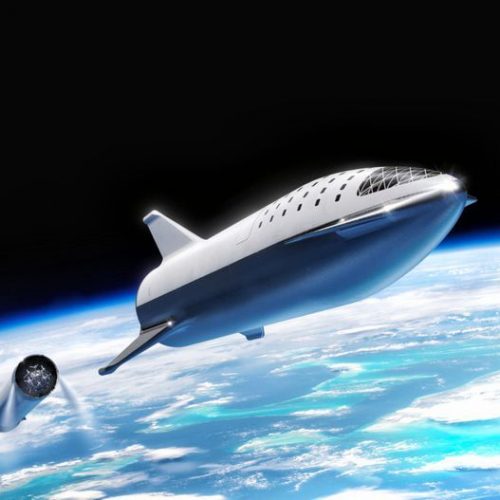 Traveling to space for common people is possible now! 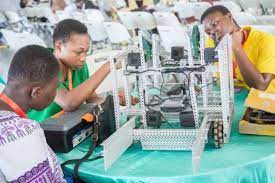