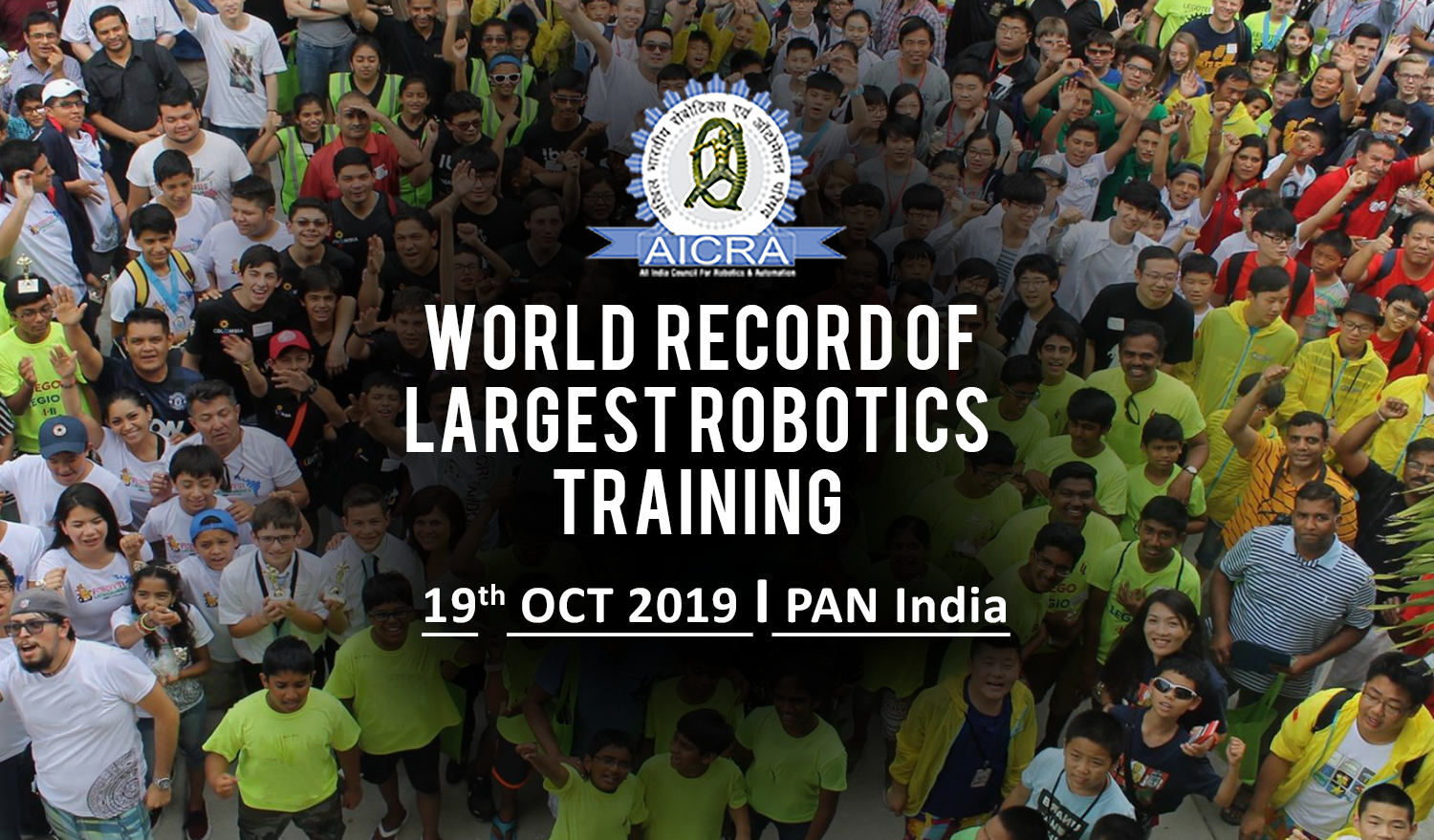 HCHSS Dimapur: Technology Research & Incubation Research (TRIC), under the aegis of All India Council for Robotics and Automation (AICRA), New Delhi, attempted and organised a world record event of Largest Robotic Training session (multiple location), on August 31, at Covenant  Hall, Holy Cross Hr. Sec. School (HCHSS), Dimapur. Over 500 students from different schools of Dimapur and 350 students from Kohima participated in the event. The result of the record would be out in about a month from the date of attempt by the Guinness Book of World Record.

Interacting with some of the students present in the record attempting programme, they stated that they were delighted to be part of the event and also hoped to get their names enrolled in the book of records. (Staff Reporter)

Speaking on the occasion of the launch, Menukhol John, said “Robotics is the need of the hour and will have a growing demand in the future” and applauded AICRA, SMCHSS and Technoxian for this brilliant initiative in creating history.

He also congratulated the school for being the first school in India to introduce online exams for students from LKG to class XII and to have live class rooms where every parent of the student can watch and listen to the classes from home through the mobile app. Earlier, invocation prayer offered by Rev. Fr. Dr. Jacob Charallel, the secretary of Catholic Education Commission of Nagaland. 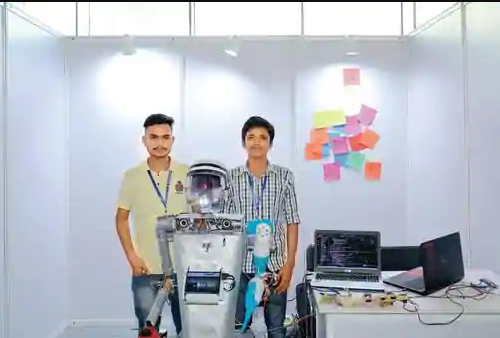