This kid’s robot is a world champion

A robot that crosses bridges, skates through slopes and jumps several hurdles…no, it’s not a scene from a movie but a robot you can make yourself and win a ‘race of the robots’.

CHENNAI: A robot that crosses bridges, skates through slopes and jumps several hurdles…no, it’s not a scene from a movie but a robot you can make yourself and win a ‘race of the robots’. Chennai-based M Dhanush certainly made one and also won the first place in ‘Roborace’, a challenge in the open category at the ‘World Robotics Championship’ — Technoxian 2017’, held at Indira Gandhi Indoor Stadium, New Delhi, recently.

Ecstatic about winning in an event which was organised in association with Ministry of Science and technology, Government of Indian and the All India Council for Robotics and Automation, the 18-year-old first year mechanical engineering student of Aalim Muhammed Salegh College of Engineering shares, “I had been preparing for two months. It was surreal and I was surprised when my name was announced. The competition was tough and I made sure I don’t make any mistakes. All the practice paid off!”

The competition had 45 teams from 12 countries and the participants were rated on a scale of one to 100 points. “My robot was the only one to cross 10 hurdles and I received 94 points,” says Dhanush whose robot finished the race in 43 seconds.

Though this is a milestone achievement for Dhanush, this is not the first time he has won in a robotic competition. “I have been part of competitions in IIT, MIT, Sastra, SRM and won. But, this is big, a win for both me and my robot which has been with me since Class 11,” he shares.

As he talks about his ‘unnamed’, buggy wheel-wired robot, he narrates, “My brother did electronics and electrical engineering. I was inspired to take up a challenging stream like that and chose mechanical. But much before I stepped into college, I designed this robot. Since then, I have modified it according to the requirements of different events,” he explains. 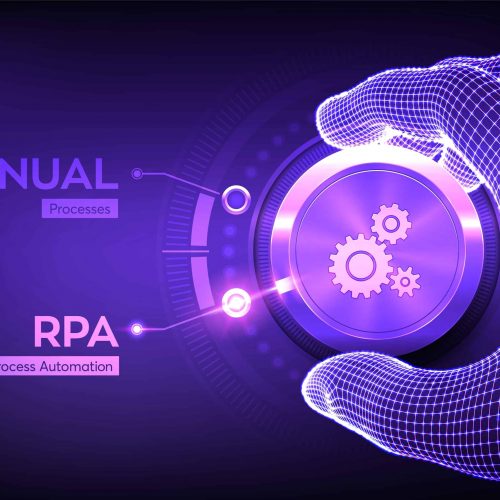 Robotics, Automation Can Become as Big as India’s IT Boom in 2000s: UiPath India CEO 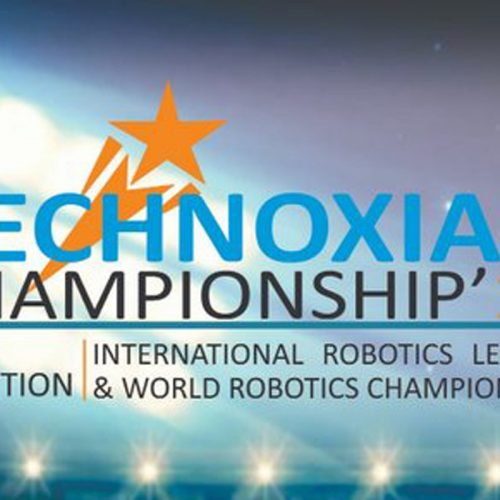